Vatican City, rating as a country to visit

Vatican City (Italian: Città del Vaticano; Latin: Civitas Vaticana), officially the Vatican City State (Italian: Stato della Città del Vaticano; Latin: Status Civitatis Vaticanae), is a walled enclave within the city of Rome. With an area of approximately 44 hectares (110 acres), and a population of 842, it is the smallest internationally recognized independent state in the world by both area and population.

It is an ecclesiastical or sacerdotal-monarchical state ruled by the Bishop of Rome – the Pope. The highest state functionaries are all Catholic clergy of various national origins. Since the return of the Popes from Avignon in 1377, they have generally resided at the Apostolic Palace within what is now Vatican City, although at times residing instead in the Quirinal Palace in Rome or elsewhere. More: en.wikipedia.org. 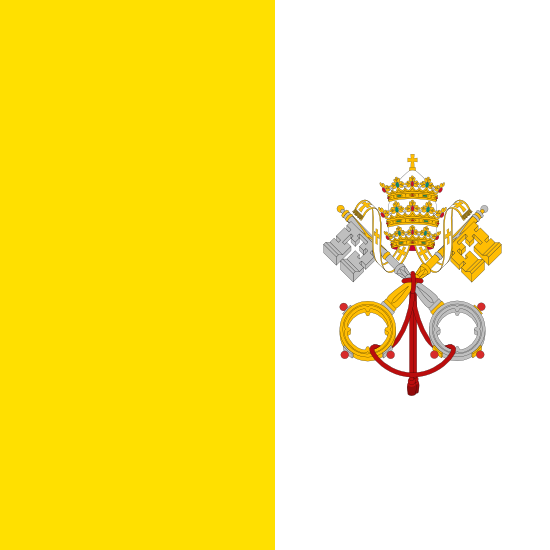