David Letterman, rating as an interviewer

David Michael Letterman (born April 12, 1947) is an American television host, comedian, writer, producer, and actor. He hosts the late night television talk show Late Show with David Letterman, broadcast on CBS. Letterman has been a fixture on late night television since the 1982 debut of Late Night with David Letterman on NBC. In 2013, Letterman surpassed friend and mentor Johnny Carson as the longest-serving late night talk show host in TV history, at 31 years. On April 3, 2014, Letterman announced he would retire in 2015. He will host the Late Show for the last time on May 20, 2015. CBS announced that Stephen Colbert, comedian, writer and host of Comedy Central's The Colbert Report since 2005, will take his place.

Letterman is also a television and film producer. His company, Worldwide Pants, produces his show and The Late Late Show with Craig Ferguson. Worldwide Pants has also produced several prime-time comedies, the most successful of which was Everybody Loves Raymond, currently in syndication. More: en.wikipedia.org. 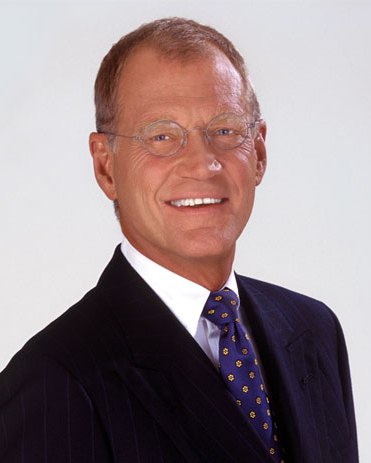 Ellen DeGeneres
1
Do you prefer journalists to enter into discussion with the ones they interview?