I believe he existed, not as the divine king the legends said he was, but possibly a roman citizen or soldier who seized the opportunity to become a king over his own land, after bending down to the glory of old Rome. The Romans left England in 410, which gave barbarian Saxons from the east. Maybe he wanted to protect what the Romans had already left? Possibly became a ruler after a most glorious act of bravery? After the Western Roman Empire fell in 476, there was no one left to control the barbarian hordes from the north, who wanted new and fertile land. So Arthur might have rallied armies to fight the barbarians and possibly rule more than before.

They have some evidence of King Arthur's existence but they are still not sure if he was the king we previously thought he was. But I think so, and I will continue to do so until I have been proven wrong. 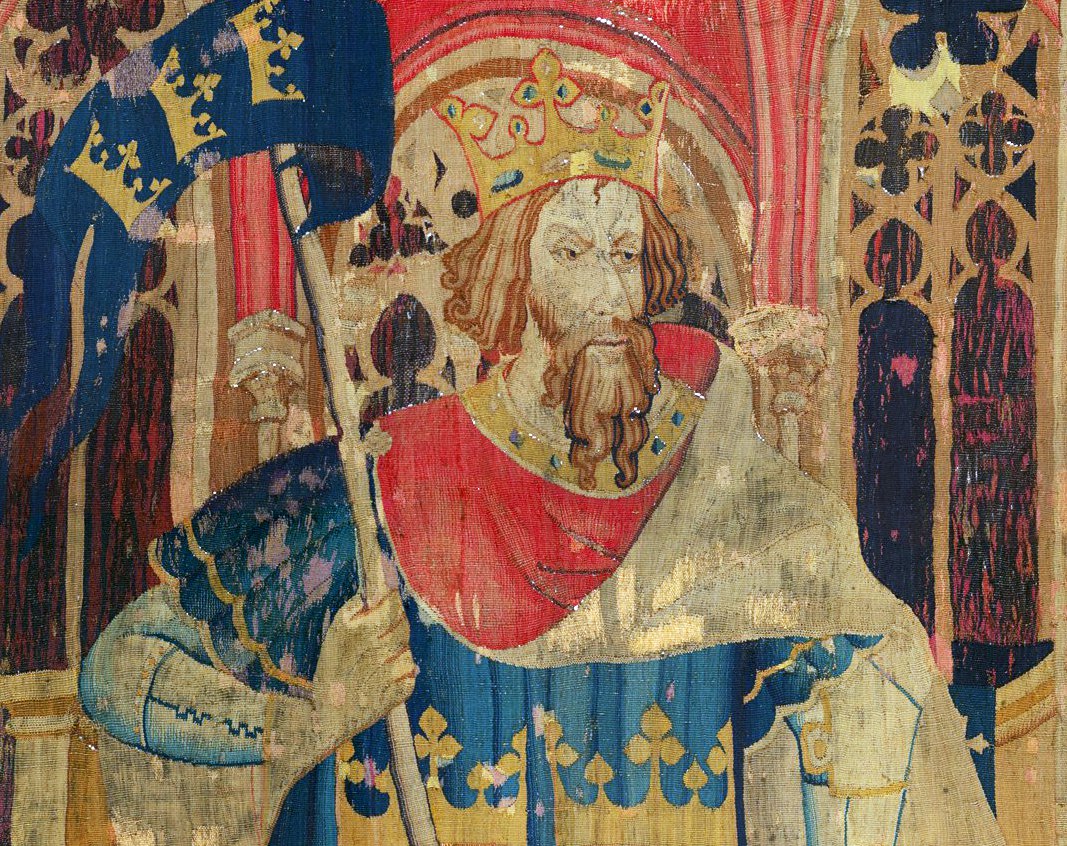 Did Marco Polo reach China?
What does it mean to know, explain and write history?

Alexander the Great
5
Over all of human history, is the Catholic Church an example of a positive aspect of humanity?
Are there any patterns that we can discern through the study of the human past?
Was Tsar Nicholas' biggest mistake entering Russia in WW1?
18
Who was the greatest U.S. president since the 20th century?
What is the proper unit for the study of the human past?