The Dead or Alive franchise may be their biggest problem. It is a shallow, simplistic 3D fighting game that really needs to be developed with more modern and innovative fighting game design approaches. It also represents their issues with misogyny, even as they have built a cast of strong female characters. How they'll redesign that profitably to be of better quality is a tough nut to crack.

However, I think that they've recognized that, and based on the much better tone and maturity of Ninja Gaiden 3, I think they're on the right track to become a development team worthy of a 9 or 10. 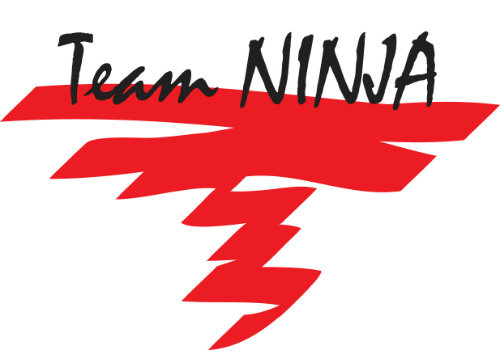