The Beatles as a music band

In a time and age when contemporary music was still in its early years, this group came and brought something almost magical. Their influence was felt throughout the planet. No other band had such an impact on modern music. They contributed to shaping modern society as we know it.

It should be important to note that none of the members of The Beatles have been particularly good at the instruments they played. Their songs were simple, their lyrics almost childish on most occasions. But that's exactly why it makes them the best. Because simplicity is the closest thing to perfection.

And their limited abilities did not hinder them at all. They kept trying, not only to improve their music, but also on making the best of what they had. They perpetually tried to reinvent their music. Their artistic courage, quite possibly fueled by their rebellious nature, led them to reach unsurpassed heights of fame and glory.

The Beatles sang about everything humanity hopes for. Freedom. Love. These themes, and many others, are immortal. The Beatles not only sang about life, they sang life.

The Beatles have created some of the most recognizable tunes ever. And the beauty of it is that any beginner can take a guitar and play most of them after a few weeks of training. This leads many guitar teachers to use Beatles songs when giving instructions to their students, which will hopefully grant these melodies an almost eternal life. 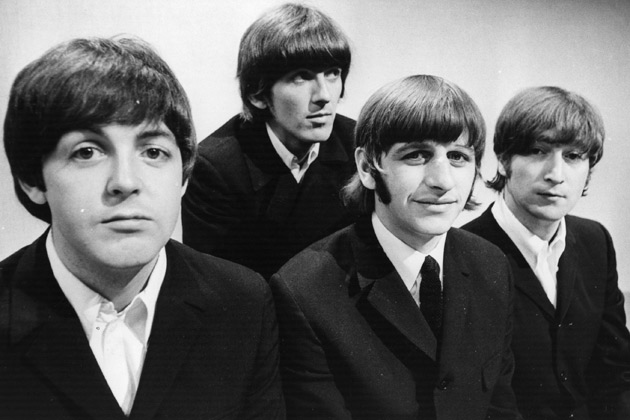