George Frideric (born Georg Friedrich Händel, 23 February 1685 – 14 April 1759) was a German, later British Baroque composer who spent the bulk of his career in London, becoming well known for his operas, oratorios, anthems, and organ concertos. Born in a family indifferent to music, Handel received critical training in Halle, Hamburg and Italy before settling in London in 1712; he became a naturalised British subject in 1727. He was strongly influenced both by the great composers of the Italian Baroque and the middle-German polyphonic choral tradition. More: en.wikipedia.org. 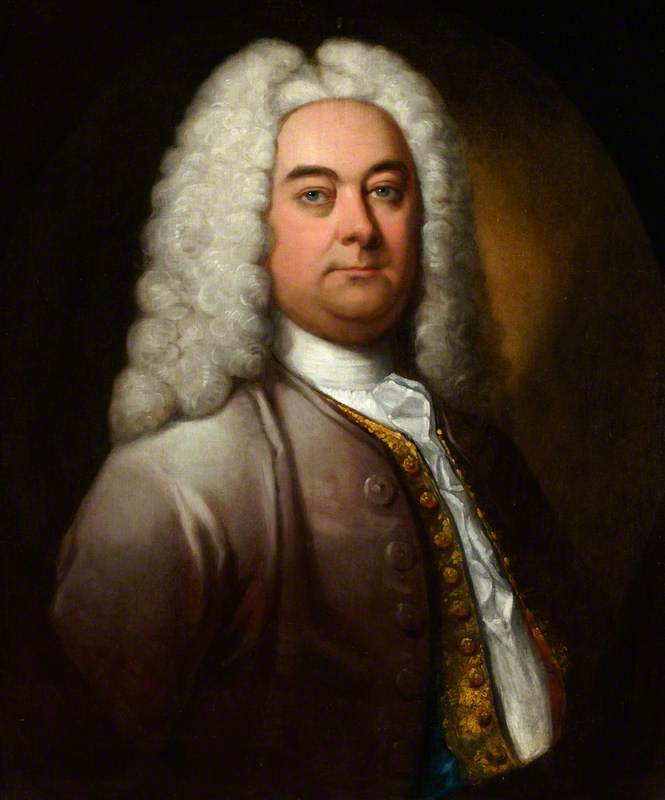