Hector Berlioz (11 December 1803 – 8 March 1869) was a French Romantic composer, best known for his compositions Symphonie fantastique and Grande messe des morts (Requiem). Berlioz made significant contributions to the modern orchestra with his Treatise on Instrumentation. He specified huge orchestral forces for some of his works, and conducted several concerts with more than 1,000 musicians. He also composed around 50 songs. More: en.wikipedia.org. 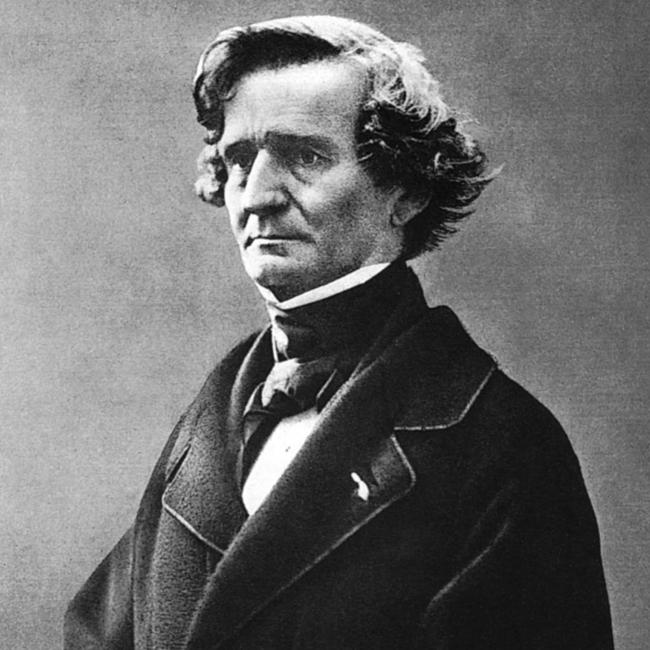