Blackstar as a music album - discussion

Blackstar (stylised as ★) is the twenty-fifth and final studio album by English musician David Bowie. It was released through Bowie's ISO Records label on 8 January 2016, the date of Bowie's 69th birthday and two days before his death. The title track was released as a single on 20 November 2015 and was used as the opening music for the television series The Last Panthers. "Lazarus" was released on 17 December 2015 as a digital download and received its world premiere on BBC Radio 6 Music’s Steve Lamacq the same day. More: en.wikipedia.org. 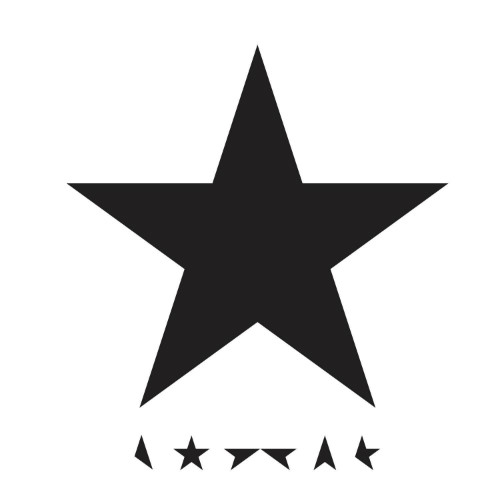