Outside as a music album - discussion

Outside (sometimes referred to as 1.Outside) is a concept album first released 26 September 1995 by David Bowie on Virgin Records, and Bowie's nineteenth studio album. The album was Bowie's reunion with Brian Eno, whom Bowie had worked with most famously on his Berlin Trilogy in the 1970s. Subtitled "the Ritual Art-Murder of Baby Grace Blue: A non-linear Gothic Drama Hyper-Cycle," Outside centres on the characters of a dystopian world on the eve of the 21st century. More: en.wikipedia.org. 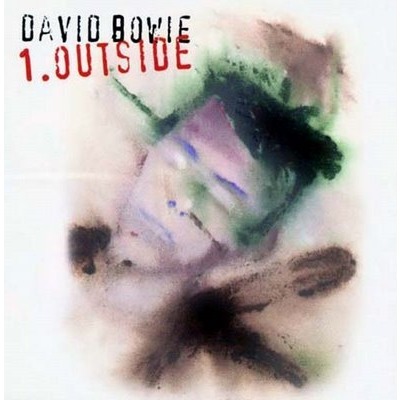