Steven Adler (born Michael Coletti; January 22, 1965) is an American musician. He is best known as the former drummer and co-songwriter of the hard rock band Guns N' Roses, with whom he achieved worldwide success in the late 1980s. Adler was fired from Guns N' Roses over his heroin addiction in 1990, following which he reformed his old band Road Crew and briefly joined BulletBoys, which both proved unsuccessful. During the 2000s, Adler was the drummer of the band Adler's Appetite, and since 2012, he has held the same position in the band Adler. He appeared on the second and fifth seasons of the reality TV show Celebrity Rehab with Dr. Drew, as well as on the first season of its spin-off Sober House. He was inducted into the Rock and Roll Hall of Fame in 2012 as a member of Guns N' Roses. More: en.wikipedia.org. 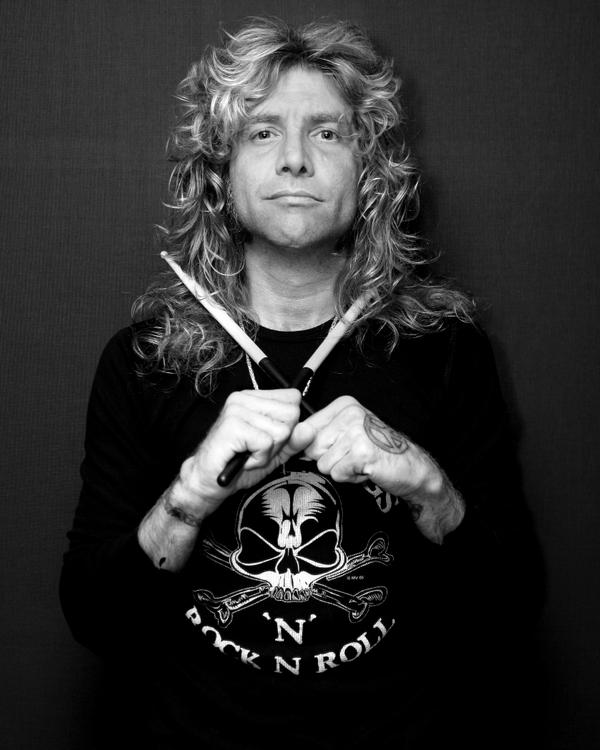 Ellen DeGeneres
1
Donald Trump or Arnold Schwarzenegger - who is better as The Celebrity Apprentice's host?