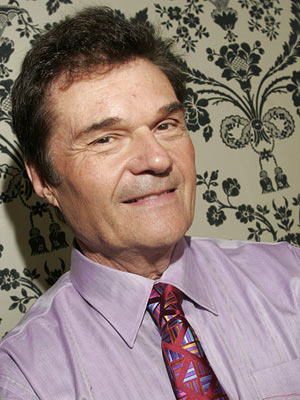 David Letterman
1
Donald Trump or Arnold Schwarzenegger - who is better as The Celebrity Apprentice's host?