Christopher Robert "Chris" Evans (born June 13, 1981) is an American actor and director. Evans is best known for his superhero roles as the Marvel Comics characters Captain America in the Marvel Cinematic Universe and Human Torch in Fantastic Four (2005) and Fantastic Four: Rise of the Silver Surfer (2007).

Evans began his career on the television series Opposite Sex (2000), moving to film in 2001 with Not Another Teen Movie. In 2013, he starred as the lead in the film Snowpiercer. More: en.wikipedia.org. 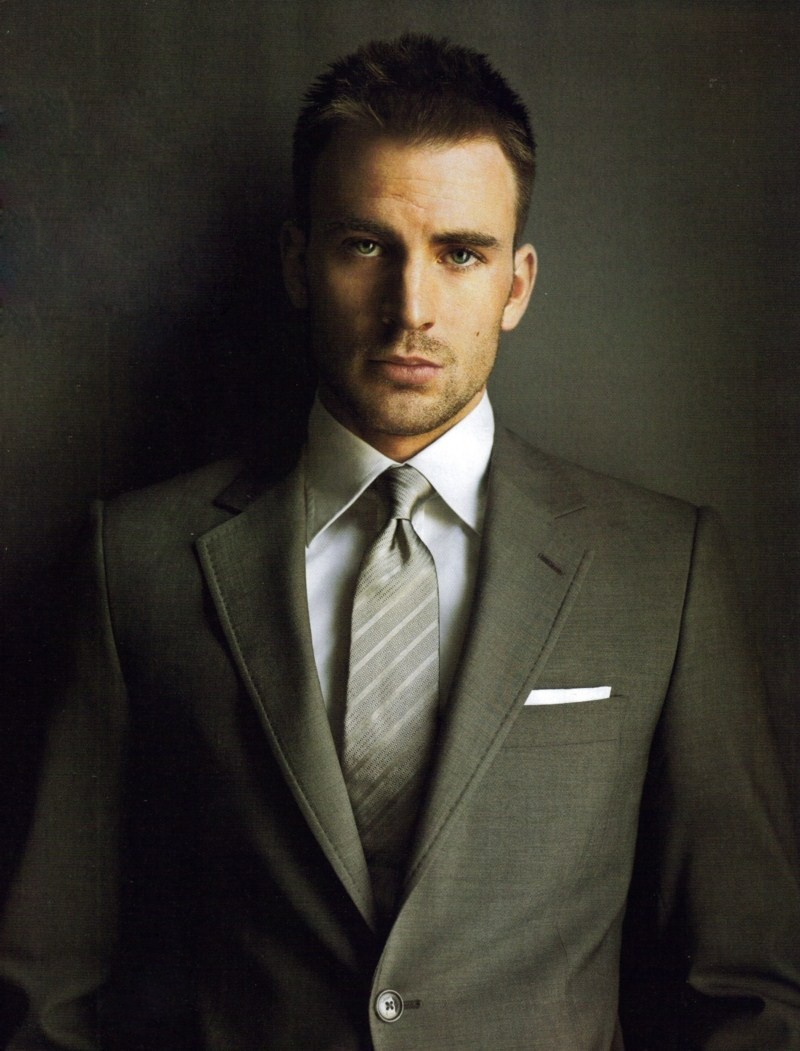