Michael Fassbender (born 2 April 1977) is a German–Irish actor of stage and screen whose career includes roles in both independent and blockbuster films. His feature film debut was in the fantasy war epic 300 (2006) as a Spartan warrior; his earlier roles included various stage productions, as well as starring roles on television such as in the HBO miniseries Band of Brothers (2001) and the Sky One fantasy drama Hex (2004–05). He first came to prominence for his biographical role as IRA activist Bobby Sands in the historical drama Hunger (2008), for which he won a British Independent Film Award for Best Actor. Subsequent roles included the independent film Fish Tank (2009), earning his second BIFA nomination; as a Royal Marines lieutenant in the Quentin Tarantino war film Inglourious Basterds (2009); as Edward Rochester in the 2011 film adaptation of Jane Eyre; as psychiatry innovator Carl Jung in historical drama A Dangerous Method (2011); as a sentient android in the Ridley Scott science fiction film Prometheus (2012); and in the musical dramedy Frank (2014) as the title character, an eccentric musician loosely inspired by Frank Sidebottom. More: en.wikipedia.org. 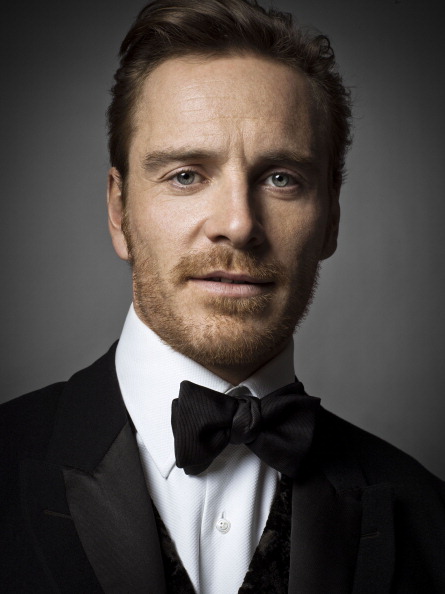