North Carolina, rating as a state I'd like to visit

North Carolina has a wide range of elevations, from sea level on the coast to 6,684 feet (2,037 m) at Mount Mitchell, the highest point in North America east of the Mississippi River. The climate of the coastal plains is strongly influenced by the Atlantic Ocean. Most of the state falls in the humid subtropical climate zone. More than 300 miles (500 km) from the coast, the western, mountainous part of the state has a subtropical highland climate. More: en.wikipedia.org. 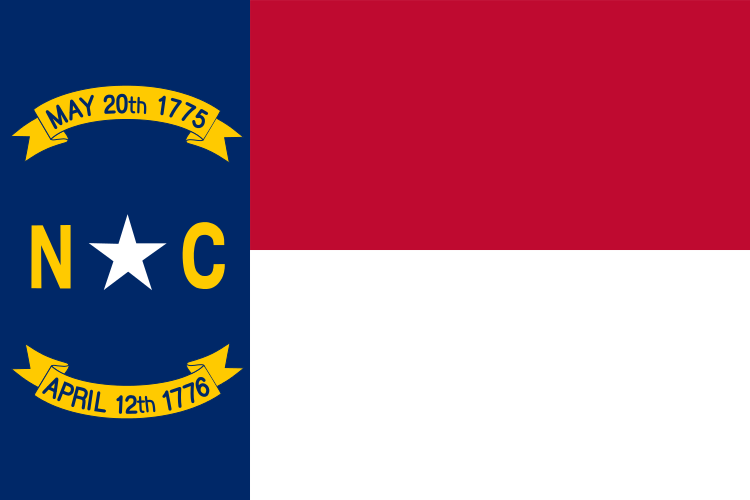