Lupita Amondi Nyong'o (born March 1, 1983) is a Mexican-Kenyan actress and film director. She was born in Mexico, but was raised in Kenya. She attended college in the United States, earning a Bachelor's degree in film and theater studies from Hampshire College.

Nyong'o started in the film industry as a production assistant on several Hollywood films. In 2008, she made her acting debut with the short film East River and subsequently returned to Kenya to star in the television series Shuga (2009). In 2009, she wrote, produced and directed the documentary In My Genes.

Nyong'o later completed a master's degree in acting in 2012, from the Yale School of Drama. She had her first feature film role as Patsey in Steve McQueen's historical drama 12 Years a Slave (2013), winning the Academy Award for Best Supporting Actress and received a standing ovation at the ceremony for her performance. Nyong'o is the first Mexican actress and the first Kenyan actress to win an Academy Award. More: en.wikipedia.org. 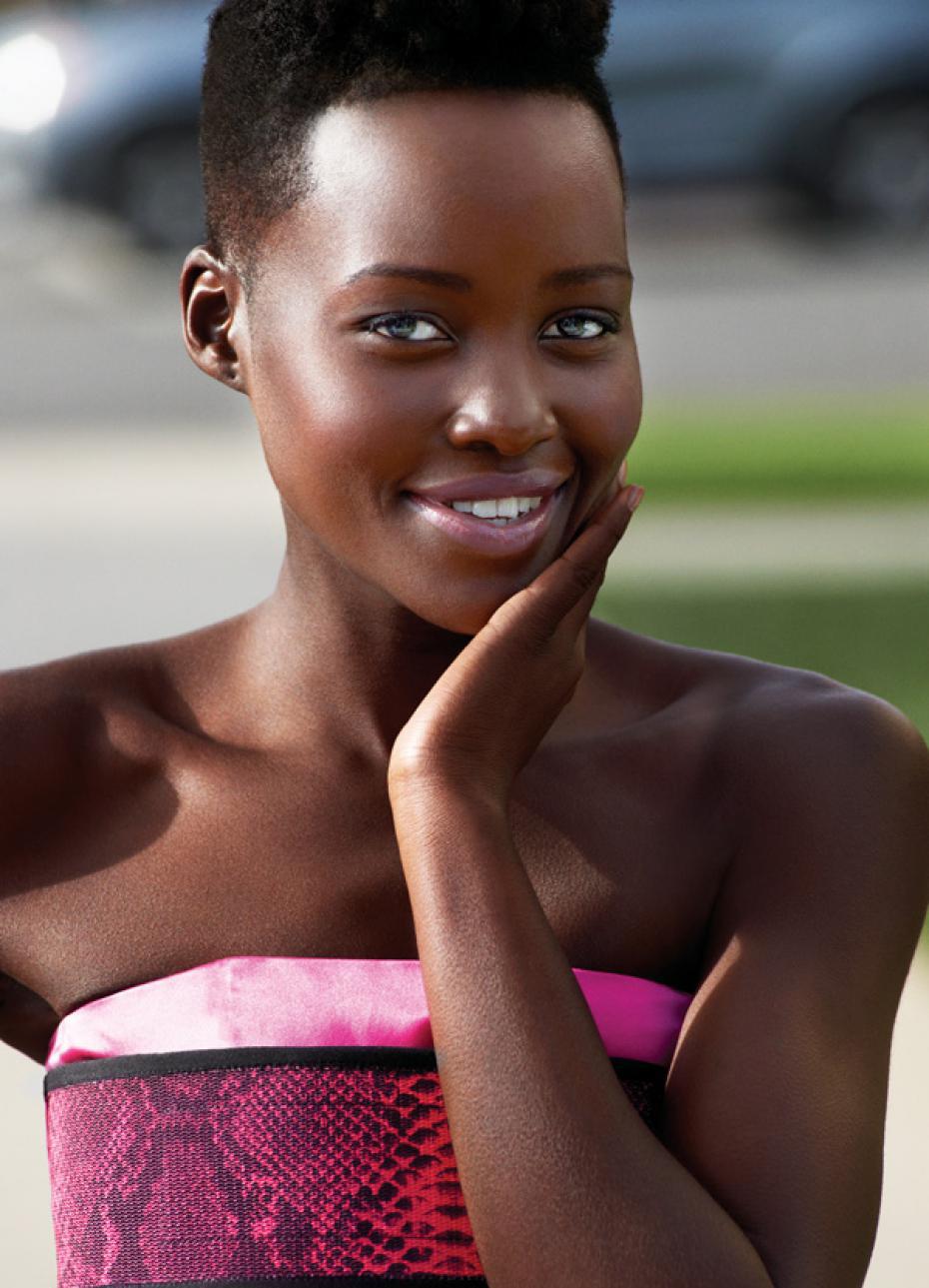