Switzerland, rating as a country I'd like to visit

Switzerland, officially the Swiss Confederation (Latin: Confoederatio Helvetica, hence its abbreviation CH), is a country in Europe. While still named the "Swiss Confederation" for historical reasons, modern Switzerland is a federal directorial republic consisting of 26 cantons, with Bern as the seat of the federal authorities, called Bundesstadt ("federal city"). The country is situated in Western and Central Europe, and is bordered by Italy to the south, France to the west, Germany to the north, and Austria and Liechtenstein to the east. Switzerland is a landlocked country geographically divided between the Alps, the Swiss Plateau and the Jura, spanning an area of 41,285 km2 (15,940 sq mi). While the Alps occupy the greater part of the territory, the Swiss population of approximately 8 million people is concentrated mostly on the Plateau, where the largest cities are to be found: among them are the two global and economic centres, Zürich and Geneva. More: en.wikipedia.org. 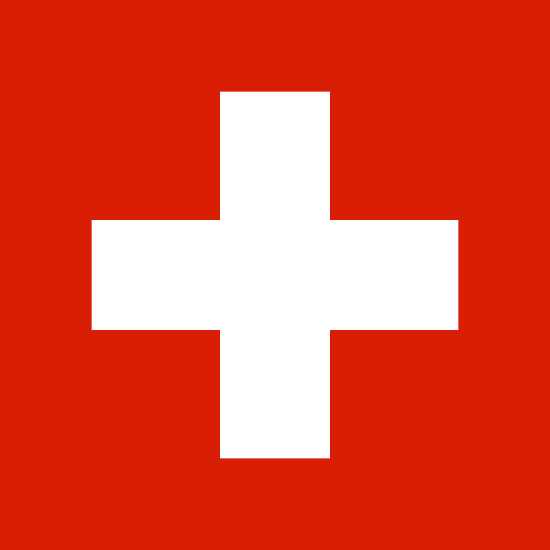