Enrique Iglesias as a songwriter - discussion

Enrique Miguel Iglesias Preysler (born May 8, 1975), simply known as Enrique Iglesias is a Spanish singer, songwriter, actor, and record producer. Iglesias started his career in 1995 on an American Spanish Language record label Fonovisa which helped turn him into one of the biggest stars in Latin America and the Hispanic Market in the United States becoming the biggest seller of Spanish-language albums of that decade. By the turn of the millennium, he had made a successful crossover into the mainstream market and signed a multi-album deal with Universal Music Group for US $68,000,000 with Universal Music Latino to release his Spanish albums and Interscope to release English albums. In 2010, he parted with Interscope and signed with another Universal Music Group label Republic Records to release bilingual albums. 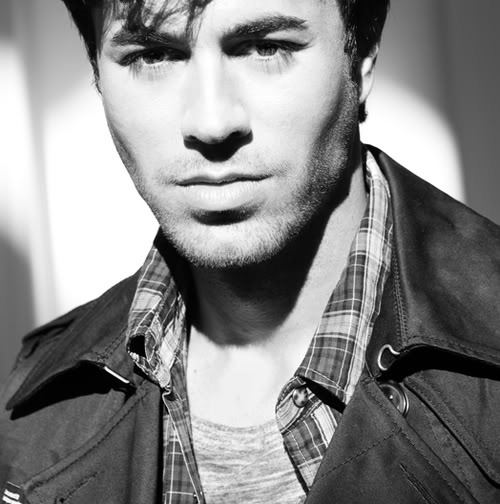