Lavalife is an online dating service started in Toronto, Canada. The website is available to singles internationally.

Lavalife began as a basement operation in 1987 by four Torontonians, Bruce Croxon, Nick Paine, David Chamandy and Ed Lum. It began as an automated telephone answering and broadcast service called Teleclassifieds, which evolved into a telephone dating service known as Telepersonals.

The owners of Lavalife bought an online dating site called Webpersonals. Upon that purchase, the new website went online as Webpersonals and rebranded as Lavalife in 2001.

The site's revenue comes from Canada more than any other country. Annual revenue has approached $100M at least twice. In 2004, the four partners sold their stakes in Lavalife to Vertrue, a direct marketing company in the US. 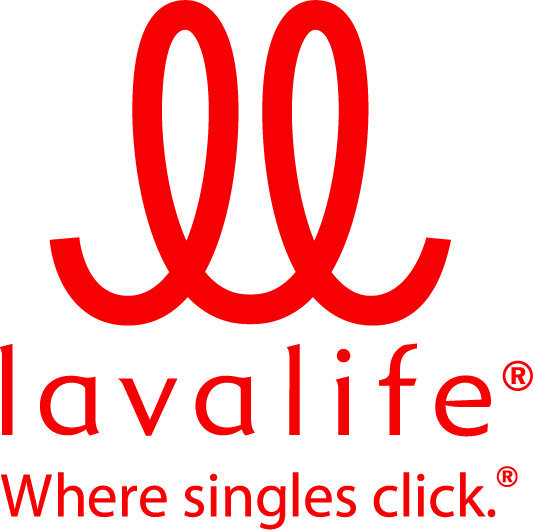