Kesha as a studio singer - discussion 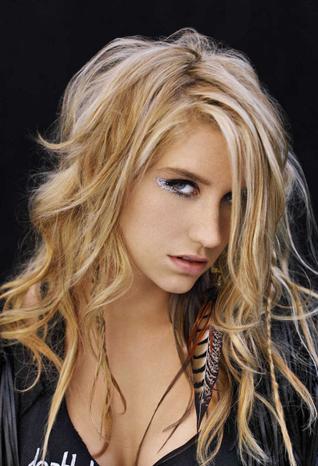