Space Oddity as a song - discussion

"Space Oddity" is a song written and performed by David Bowie and released as a music single in July 1969, it was also the opening track of the album David Bowie (also known as Space Oddity). The song is about the launch of Major Tom, a fictional astronaut. Besides its title, which alludes to the film 2001: A Space Odyssey, the introduction to the song is a barely audible instrumental build-up that is analogous to the deep bass tone in Also sprach Zarathustra that is prominently used in the film. More: en.wikipedia.org. 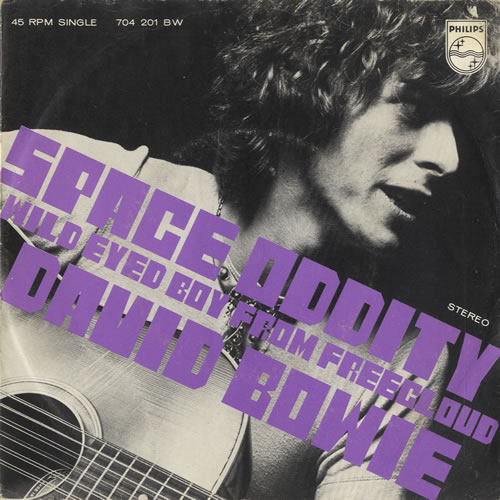