Dame Margaret Natalie "Maggie" Smith (born 28 December 1934) is an English actress. She made her stage debut in 1952 and has had an extensive, varied career in stage, film and television spanning over sixty years. Smith has appeared in over 50 films. She was appointed Dame Commander of the Order of the British Empire (DBE) in the 1990 New Year Honours for services to the performing arts, and Member of the Order of the Companions of Honour (CH) in the 2014 Birthday Honours for services to drama. More: en.wikipedia.org. 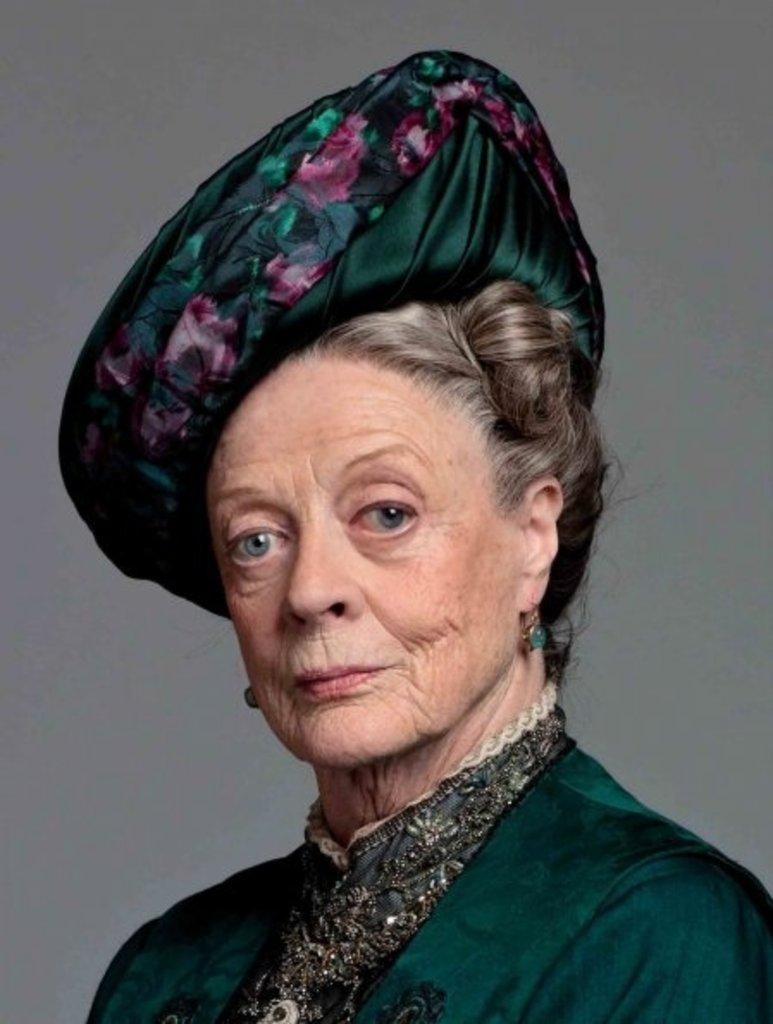