Afghanistan as a country to live in - discussion

Afghanistan, officially the Islamic Republic of Afghanistan, is a landlocked country located within South Asia and Central Asia. It has a population of approximately 32 million, making it the 42nd most populous country in the world. It is bordered by Pakistan in the south and east; Iran in the west; Turkmenistan, Uzbekistan, and Tajikistan in the north; and China in the far northeast. Its territory covers 652,000 km2 (252,000 sq mi), making it the 41st largest country in the world. More: en.wikipedia.org. 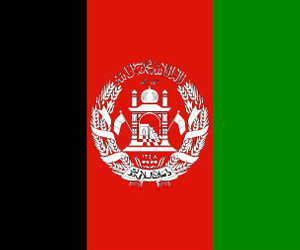