Sega as a corporation - discussion

Sega Games Co., Ltd., originally short for Service Games and officially styled as SEGA, is a Japanese multinational video game developer and publisher headquartered in Tokyo, Japan, with multiple offices around the world. Sega developed and manufactured numerous home video game consoles from 1983 to 2001, but the financial losses incurred from their Dreamcast console caused the company to restructure itself in 2001, and focus on providing software as a third-party developer from then on. Nonetheless, Sega remains the world's most prolific arcade producer, with over 500 games in over 70 franchises on more than 20 different arcade system boards since 1981. More: en.wikipedia.org. 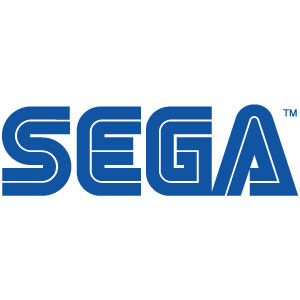 Will teleportation ever be possible?
4
Is technology affecting the way we think?