Steve Jobs as an inventor - discussion

Steven Paul "Steve" Jobs (born February 24, 1955) was an American entrepreneur, marketer, and inventor, who was the cofounder, chairman, and CEO of Apple Inc. He also funded what would become Pixar Animation Studios; he became a member of the board of directors of The Walt Disney Company in 2006, when Disney acquired Pixar. Jobs was among the first to see the commercial potential of Xerox PARC's mouse-driven graphical user interface, which led to the creation of the Apple Lisa and a year later, the original Macintosh. He played a role in introducing the LaserWriter, the first laser printer to feature vector graphics that started desktop publishing to the market. More: en.wikipedia.org. 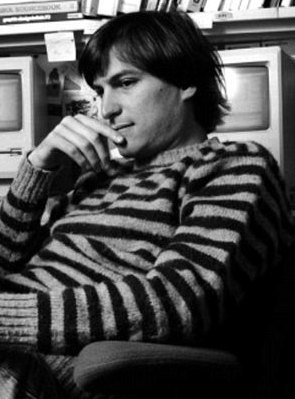 Will teleportation ever be possible?
3
Has time always existed, or was it created at a certain point?
2
Are humans naturally monogamous?