Hyundai i10 as a car - discussion

The Hyundai i10 is a city car produced by the South Korean manufacturer Hyundai since 2007. It replaced the Hyundai Atos in the model line-up and is available only with a five-door hatchback body style.

The second generation of the car was presented in August 2013 and released in early 2014. More: en.wikipedia.org. 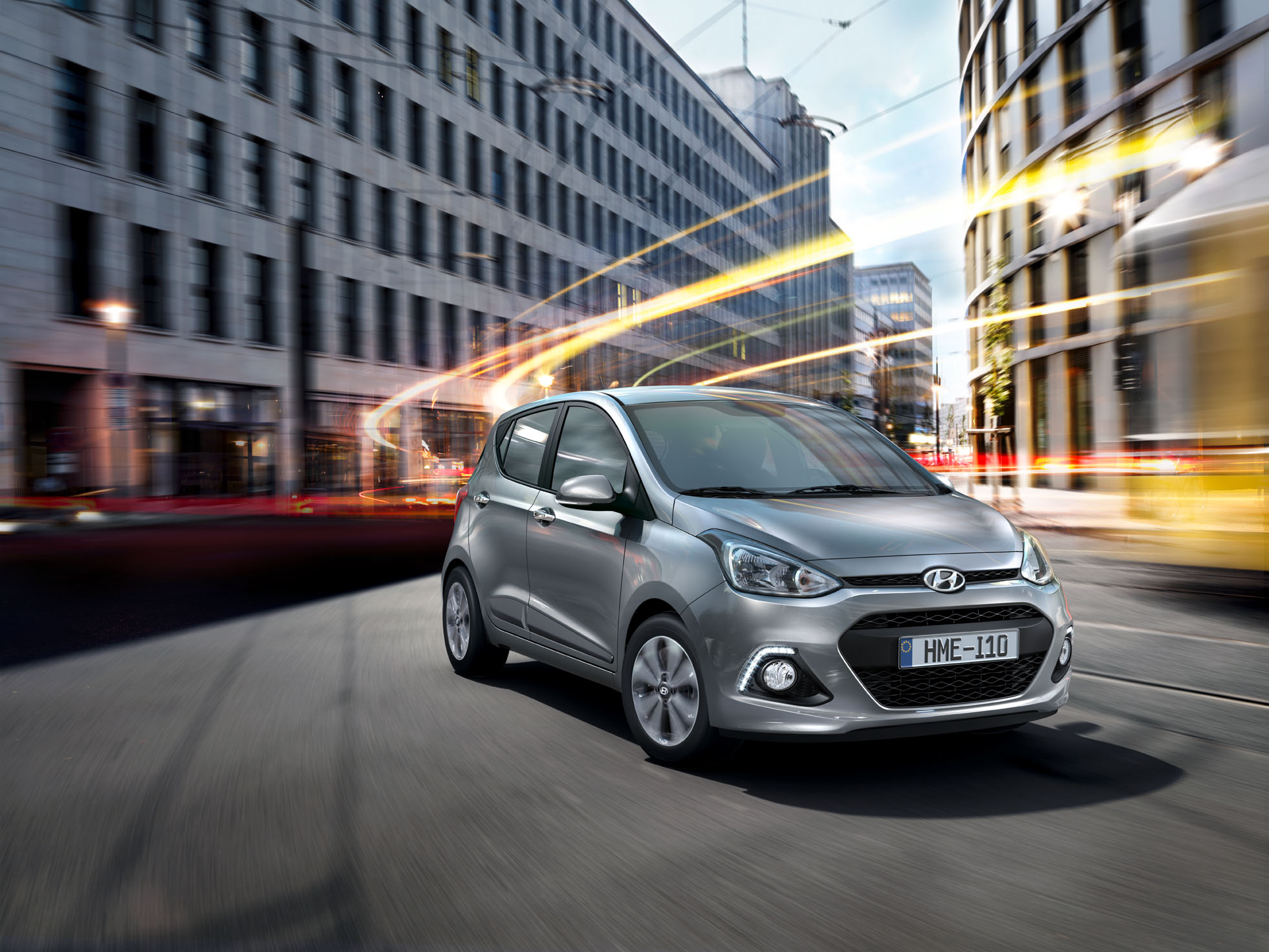