iPad Mini 2, rating as a tablet

The iPad Mini 2 (stylized and currently marketed as the iPad mini 2, previously marketed as the iPad mini with Retina display) is the second generation iPad Mini tablet computer produced and marketed by Apple Inc. It has a design almost identical to that of the first generation iPad Mini but features internal revisions such as the addition of the A7 system-on-a-chip and 2,048 x 1,536 resolution Retina Display. The iPad Mini 2 has nearly the same hardware as its larger sibling, the iPad Air. Apple quietly released the iPad Mini 2 in Space Gray and Silver colors on November 12, 2013. 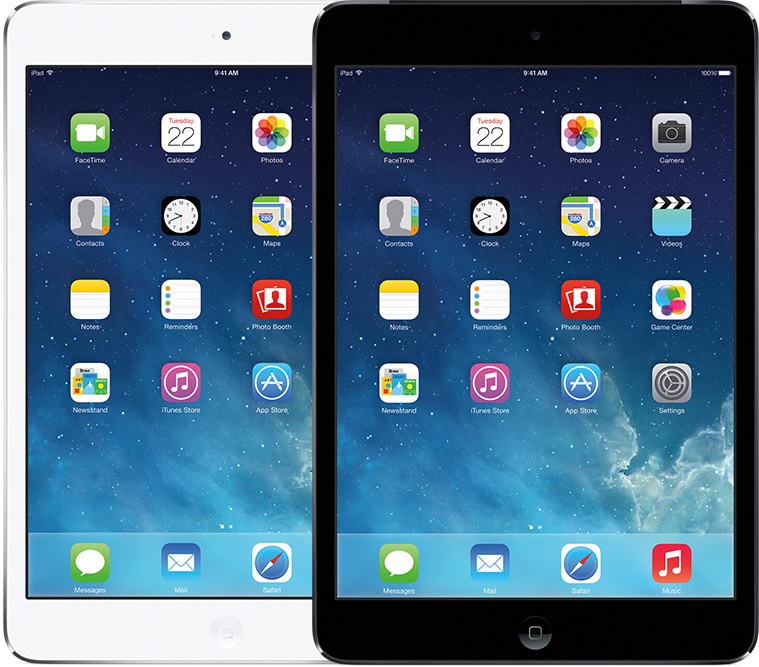