HTC, rating as a corporation

HTC Corporation, Full name: (High Tech Computer Corporation), is a Taiwanese multinational manufacturer of smartphones and tablets headquartered in New Taipei City, Taiwan. Founded in 1997, HTC began as an original design manufacturer and original equipment manufacturer, designing and manufacturing devices such as mobile phones, touchscreen phones, and PDAs based on Windows Mobile OS. It was the first Brew MP market to mobile network operators who were willing to pay a contract manufacturer for customized products. After initially making smartphones based mostly on Windows Mobile, HTC expanded its focus in 2009 to devices based on Android, and in 2010 to Windows Phone. HTC is also the pioneer in manufacturing the smartphones with Google Android operating system. As of 2011, HTC primarily releases and markets its smartphones under the HTC brand, ranking as the 98th top brand on Interbrand's Best Global Brands 2011 report. A September 2013 media report stated that HTC's share of the global smartphone market is less than 3 percent. However a report published in April 2015 states that the market share has risen to 7.2 percent due to its strong sales of the HTC One M8 and Desire series. The stock price has fallen by 90 percent since 2011. More: en.wikipedia.org. 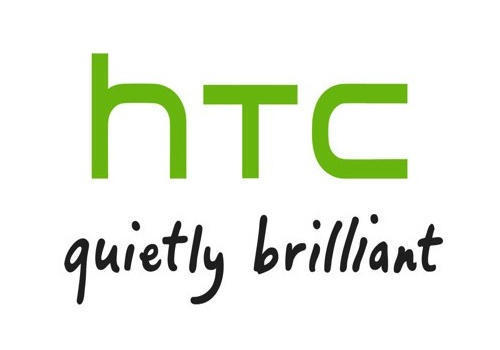 LG
11
Apple or Samsung?
45
Is technology affecting the way we think?