The Souls games are played in a third-person perspective, and focus on weapons- and magic-based combat with disfigured monsters, and exploration. Players battle bosses, interact with the strange non-playable characters, and journey through the medieval-like, interconnected environments in order to progress through the story. The series is particularly notable for its difficulty. More: en.wikipedia.org. 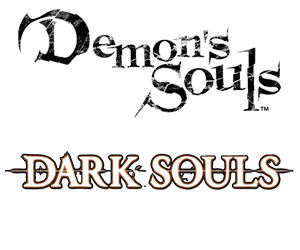 Post your opinion.
See also:
7
Which Souls game is the hardest?