Hidetaka Miyazaki (宮崎 英高 Miyazaki Hidetaka, born in Shizuoka, Shizuoka Prefecture, Japan) is a Japanese video game director and current president of the video game development company, FromSoftware. Miyazaki originally joined FromSoftware as a programmer in 2004, and after working on a few Armored Core titles, he became known for creating and directing the Souls series.

Although Miyazaki had directed the first two games in the series, Miyazaki took a supervising role for Dark Souls II, due to the parallel development of Bloodborne, which made him unable to direct both titles simultaneously. After the release of Bloodborne, Miyazaki returned to the Souls series as the director on Dark Souls III. More: en.wikipedia.org. 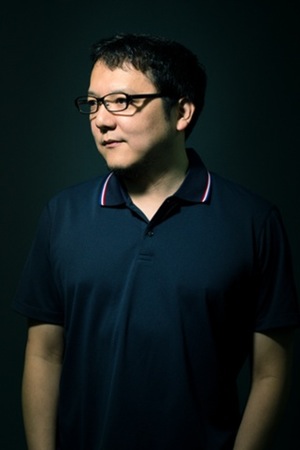