Kickstarter is an American public-benefit corporation based in Brooklyn, New York which has built a global crowdfunding platform focused on creativity. The company’s stated mission is to help bring creative projects to life. Kickstarter has reportedly received more than $1.9 billion in pledges from 9.4 million backers to fund 257,000 creative projects, such as films, music, stage shows, comics, journalism, video games, technology and food-related projects.

People who back Kickstarter projects are offered tangible rewards and one of a kind experiences in exchange for their pledges. This model traces its roots to subscription model of arts patronage, where artists would go directly to their audiences to fund their work. More: en.wikipedia.org. 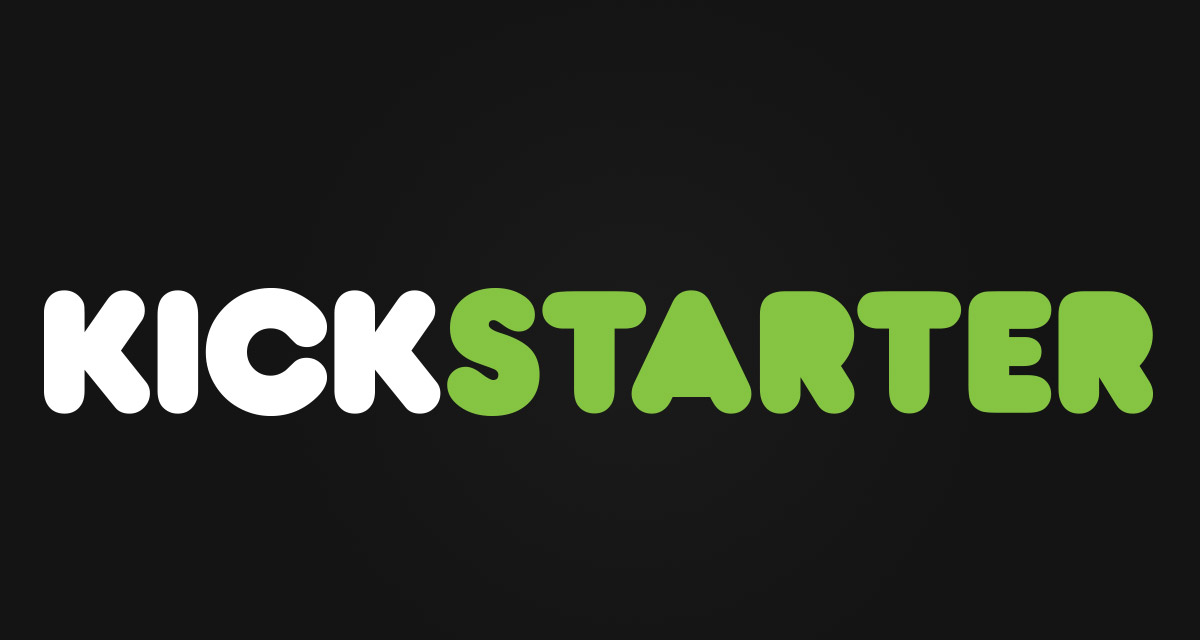 Web Search Εngines - Which engine do you use the most?