Pokémon franchise, rating as a franchise

Pokémon (ポケモン) is a media franchise owned by The Pokémon Company, and created by Satoshi Tajiri in 1995. It is centered on fictional creatures called "Pokémon", which humans known as Pokémon Trainers catch and train to battle each other for sport.

The franchise began as a pair of video games for the original Game Boy, developed by Game Freak and published by Nintendo. The franchise now spans video games, trading card games, animated television shows and movies, comic books, and toys. Pokémon is the second-most successful and lucrative video game-based media franchise in the world, behind only Nintendo's Mario franchise.

The franchise celebrated its tenth anniversary in 2006. Cumulative sales of the video games (including home console games, such as Hey You, Pikachu! for the Nintendo 64 have reached more than 200 million copies. In November 2005, 4Kids Entertainment, which had managed the non-game related licensing of Pokémon, announced that it had agreed not to renew the Pokémon representation agreement. Pokémon USA Inc. (now The Pokémon Company International), a subsidiary of Japan's Pokémon Co., now oversees all Pokémon licensing outside of Asia. As of 2013, the Pokémon media franchise has grossed revenues of ¥4 trillion worldwide (equivalent to US$37.76 billion). The brand earned $2 billion in 2014 alone. More: en.wikipedia.org. 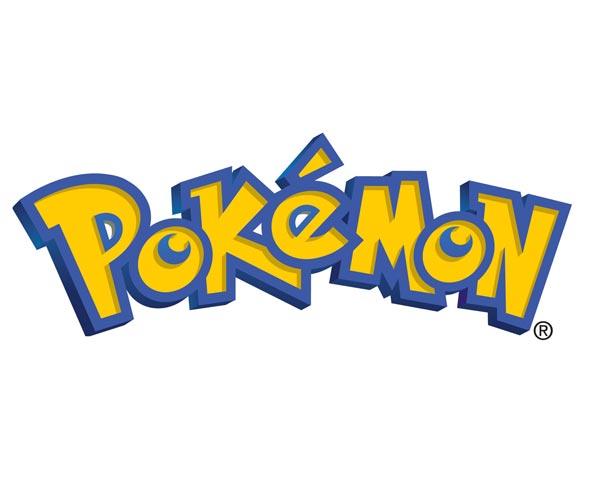