Image Comics is an American comic book publisher. It was founded in 1992 by several high-profile illustrators as a venue where creators could publish their material without giving up the copyrights to the characters they created, as creator-owned properties. It was immediately successful, and remains one of the largest comic book publishers in North America. Its output was originally dominated by work from the studios of the Image partners, but now includes work by numerous independent creators. Its best-known series include Spawn, Savage Dragon, Witchblade, The Darkness, Invincible, The Walking Dead, Saga, Chew, Outcast, and Haunt. More: en.wikipedia.org. 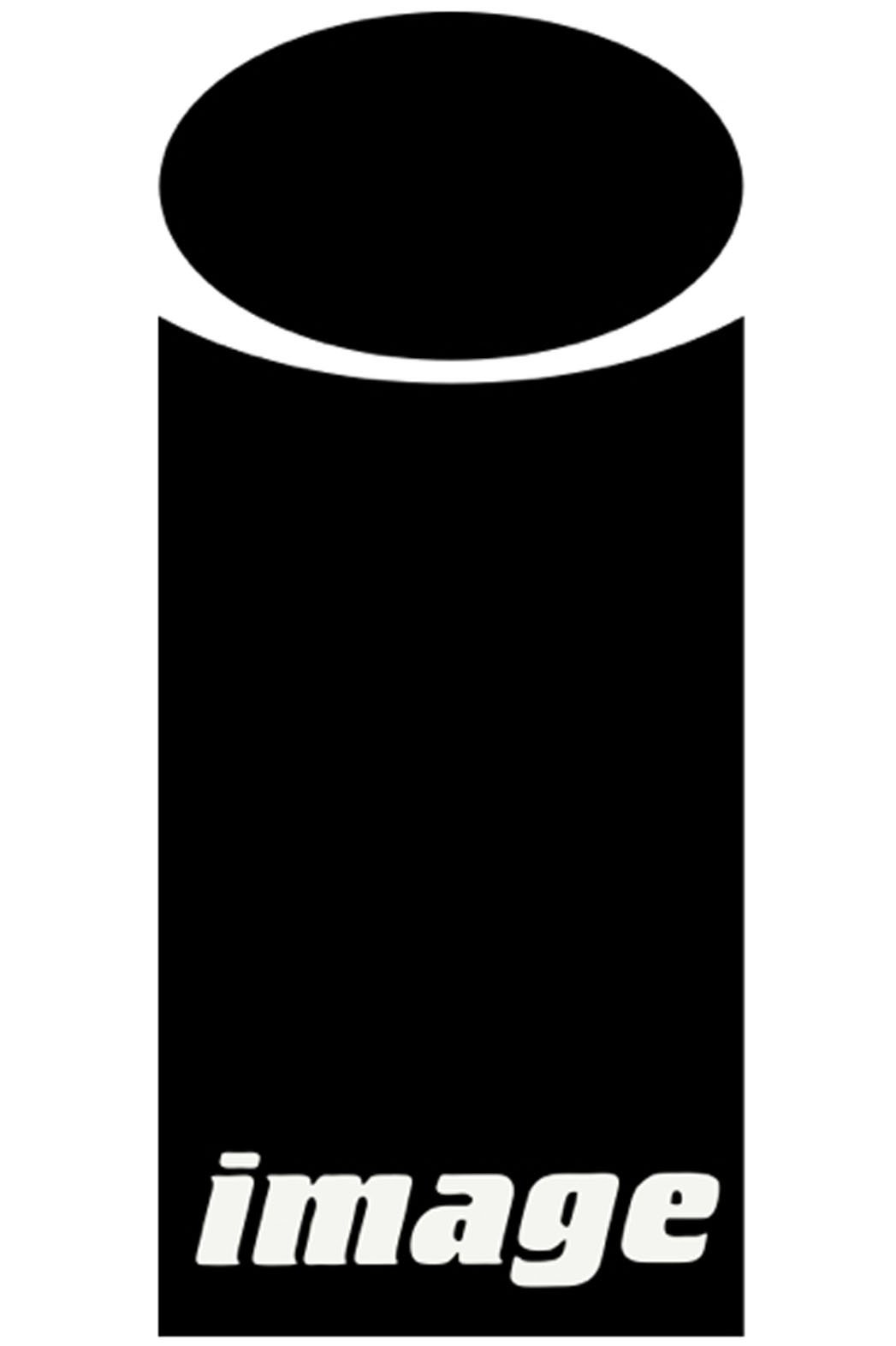