Michael Stipe, rating as a musician (as an artist, in whole) 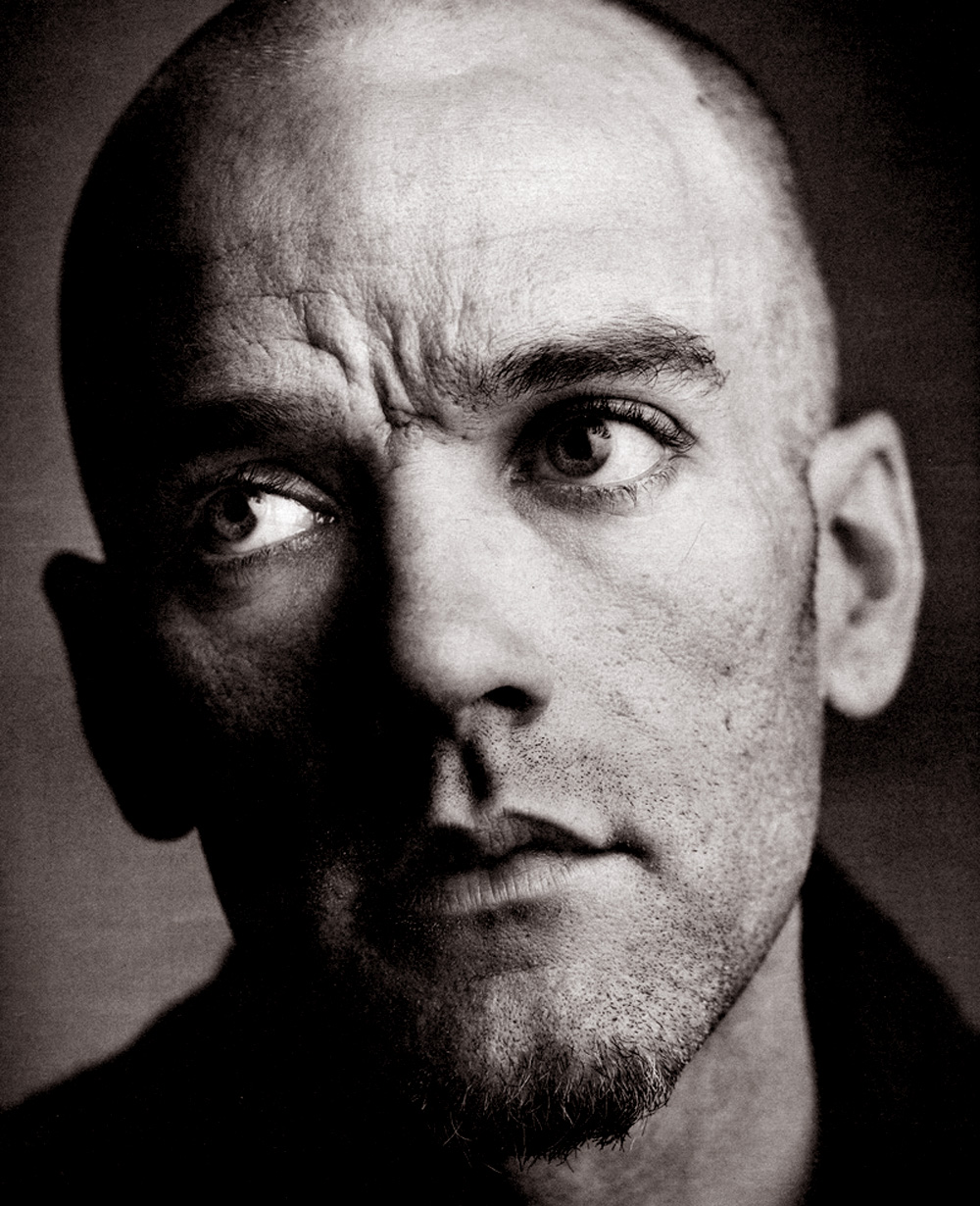