Iggy Azalea, rating as a musician (as an artist, in whole)

Amethyst Amelia Kelly (born 7 June 1990), better known by her stage name Iggy Azalea, is an Australian rapper, songwriter, and model. Born in Sydney and raised in Mullumbimby, Azalea moved to the United States at the age of 16 to pursue a career in hip hop music, residing in the southern part of the country. She earned public recognition after releasing YouTube music videos for her songs "Pu$$y" and "Two Times". She signed a record contract with T.I.'s record label Grand Hustle in 2012, gaining attention from her debut mixtape Ignorant Art.

Her debut studio album, The New Classic (2014), peaked among the top five of several charts worldwide. The album spawned five singles: "Work", "Bounce", "Change Your Life", "Fancy" and "Black Widow". "Fancy" topped the Billboard Hot 100 chart for seven consecutive weeks, making Azalea the fourth female rapper in the history of the chart to reach number one. Additionally, Azalea was featured on Ariana Grande's single "Problem", which peaked at number two while "Fancy" was number one; Azalea joined The Beatles as the only acts to rank at numbers one and two simultaneously with their first two Hot 100 entries. More: en.wikipedia.org. 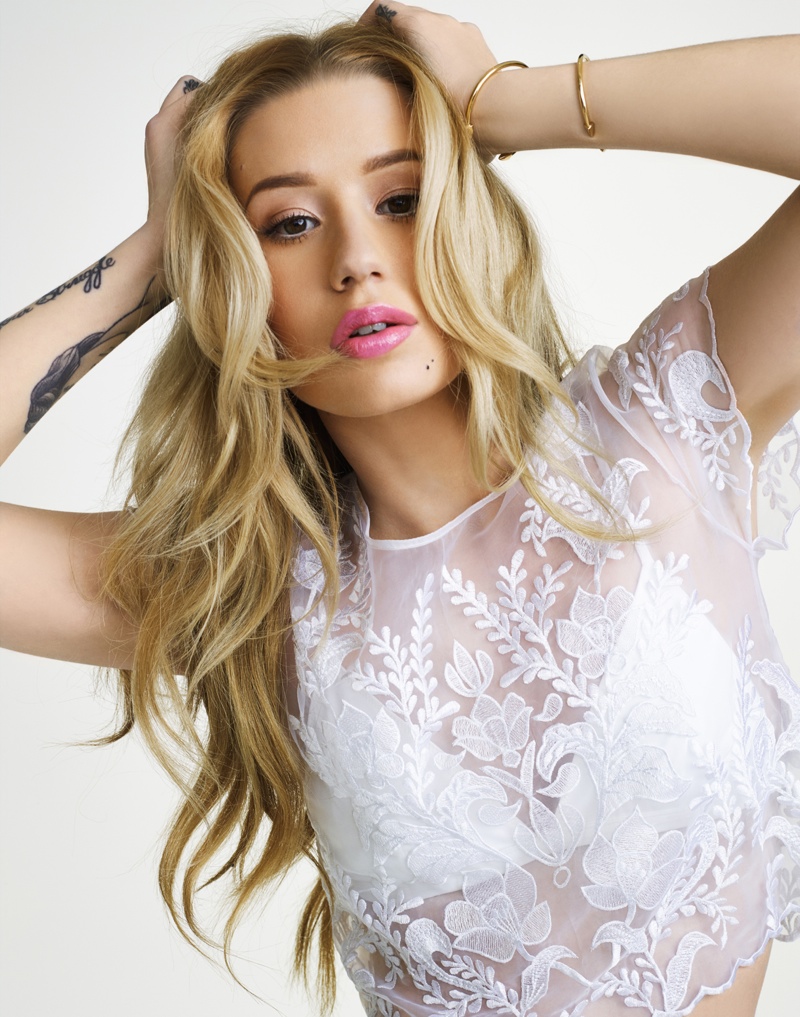