Sergei Sergeyevich Prokofiev (Russian: Сергей Сергеевич Прокофьев, 1891 – 5 March 1953) was a Russian and Soviet composer, pianist and conductor. His works include such works as the March from The Love for Three Oranges, the suite Lieutenant Kijé, the ballet Romeo and Juliet – from which "Dance of the Knights" is taken – and Peter and the Wolf. Of the established forms and genres in which he worked, he created – excluding juvenilia – seven completed operas, seven symphonies, eight ballets, five piano concertos, two violin concertos, a cello concerto, and nine completed piano sonatas. More: en.wikipedia.org. 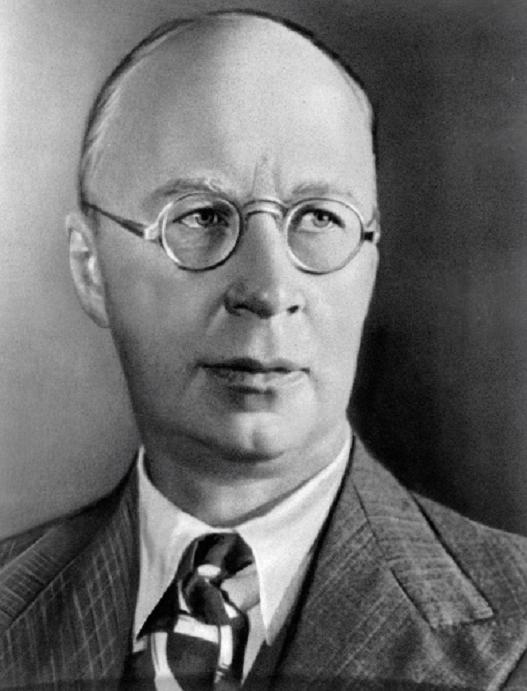