Alabama, rating as a music band

Alabama is an American country, Southern rock and bluegrass band formed in Fort Payne, Alabama in 1969. The band was founded by Randy Owen (lead vocals, rhythm guitar) and his cousin Teddy Gentry (bass guitar, background vocals), soon joined by their other cousin, Jeff Cook (lead guitar, fiddle, keyboards). First operating under the name Wildcountry, the group toured the Southeast bar circuit in the early 1970s, and began writing original songs. They changed their name to Alabama in 1977 and following the chart success of two singles, were approached by RCA Records for a record deal.

Alabama's biggest success came in the 1980s, where the band had over 27 number one hits, seven multi-platinum albums and received numerous awards. Alabama's first single on RCA Records, "Tennessee River", began a streak of number one singles, including "Love in the First Degree" (1981), "Mountain Music" (1982), "Dixieland Delight" (1983), "If You're Gonna Play in Texas (You Gotta Have a Fiddle in the Band)" (1984) and "Song of the South" (1987). Alabama disbanded in 2006 following a farewell tour and two albums of inspirational music, but reunited in 2011 and have continued to record and tour worldwide. More: en.wikipedia.org. 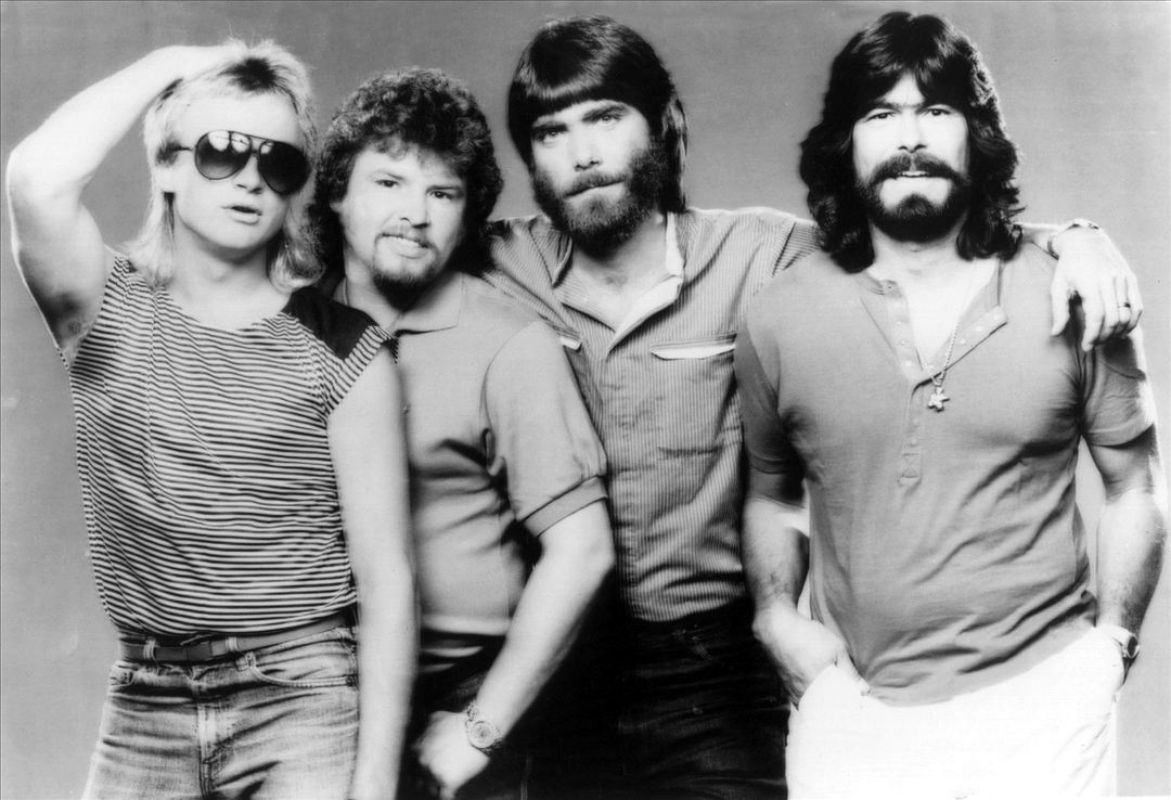