Domhnall Gleeson (born 12 May 1983) is an Irish actor. He is best known for his portrayal of Bill Weasley in Harry Potter and the Deathly Hallows Part 1 and Harry Potter and the Deathly Hallows Part 2, Caleb in Ex Machina, Tim in About Time, and General Hux in Star Wars: The Force Awakens. He has acted on both stage and screen, earning a Tony Award nomination in 2006 for his part in the Broadway production The Lieutenant of Inishmore. He has performed in several shows at Dublin's Gate Theatre, including adaptations of American Buffalo and Great Expectations. 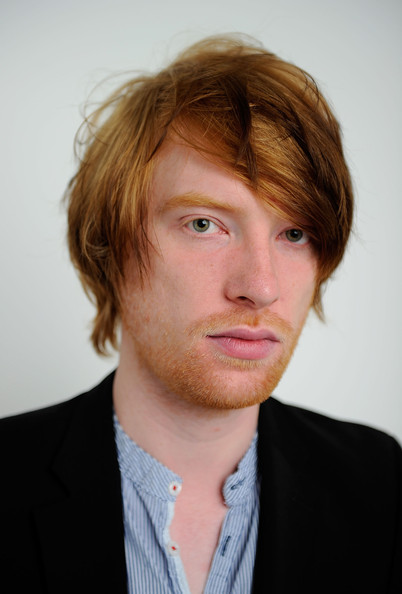