A four-time César Award nominee, she received an Honorary César in 2001 and France's Legion of Honour in 2002. She was made an OBE in 2000 for her services to the arts, and received the 2015 Lifetime Achievement Award from the European Film Awards. In 2015, she released her autobiography in French, titled Who Am I. More: en.wikipedia.org. 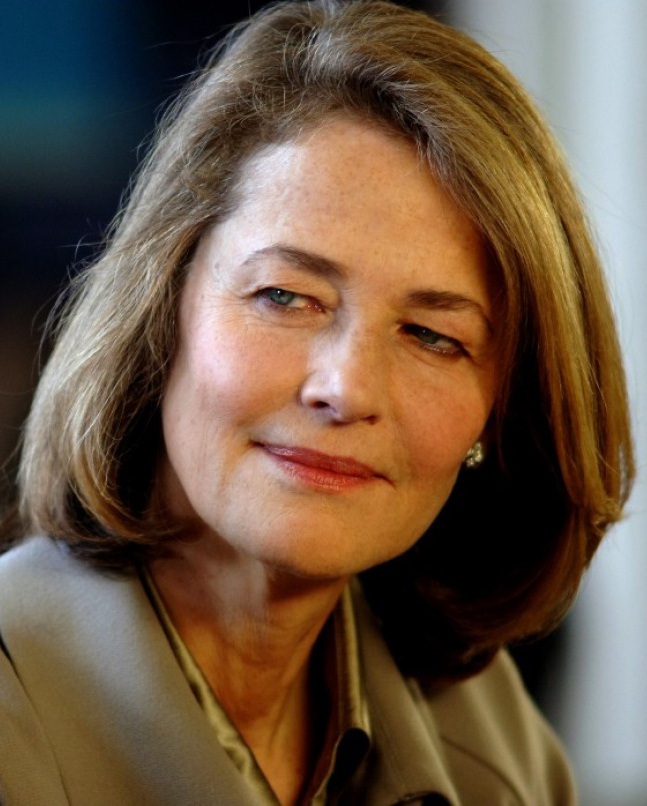