Robert Bernard Altman (February 20, 1925 – November 20, 2006) was an American film director, screenwriter, and producer. He was nominated five times for the Academy Award for Best Director.

He preferred large ensemble casts for his films, and developed a multitrack recording technique which produced overlapping dialogue from multiple actors. He also used highly mobile camera work and zoom lenses to enhance the activity taking place on the screen.

In 2006, the Academy of Motion Picture Arts and Sciences recognized Altman's body of work with an Academy Honorary Award. He never won a competitive Oscar despite five nominations. His films MASH (1970), McCabe & Mrs. Miller (1971), and Nashville (1975) have been selected for preservation in the United States National Film Registry. Altman is one of the few filmmakers whose films have won the Golden Bear at Berlin, the Golden Lion at Venice, and the Golden Palm at Cannes. More: en.wikipedia.org. 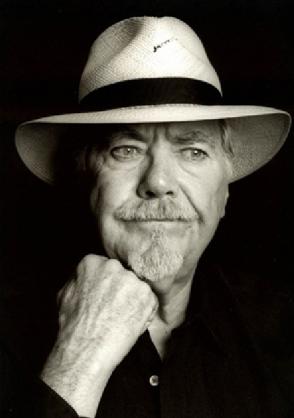