Norah Jones, rating as a songwriter

Norah Jones (born Geetali Norah Jones Shankar; March 30, 1979) is an American singer-songwriter and actress. Throughout her career, Jones has won numerous awards and has sold more than 50 million albums worldwide. Billboard named her the top jazz artist of the 2000–2009 decade. She has won nine Grammy Awards.

In 2002, Jones launched her solo music career with the release of Come Away with Me, a commercially successful album that was a fusion of jazz with country music and pop. It was certified diamond, selling over 26 million copies. The record earned Jones five Grammy Awards, including the Album of the Year, Record of the Year, and Best New Artist. Her subsequent studio albums Feels Like Home, released in 2004; Not Too Late, released in 2007, the same year she made her film debut in My Blueberry Nights; and 2009's The Fall all gained Platinum status, selling over a million copies each. Jones' fifth studio album, Little Broken Hearts, was released on April 27, 2012. More: en.wikipedia.org. 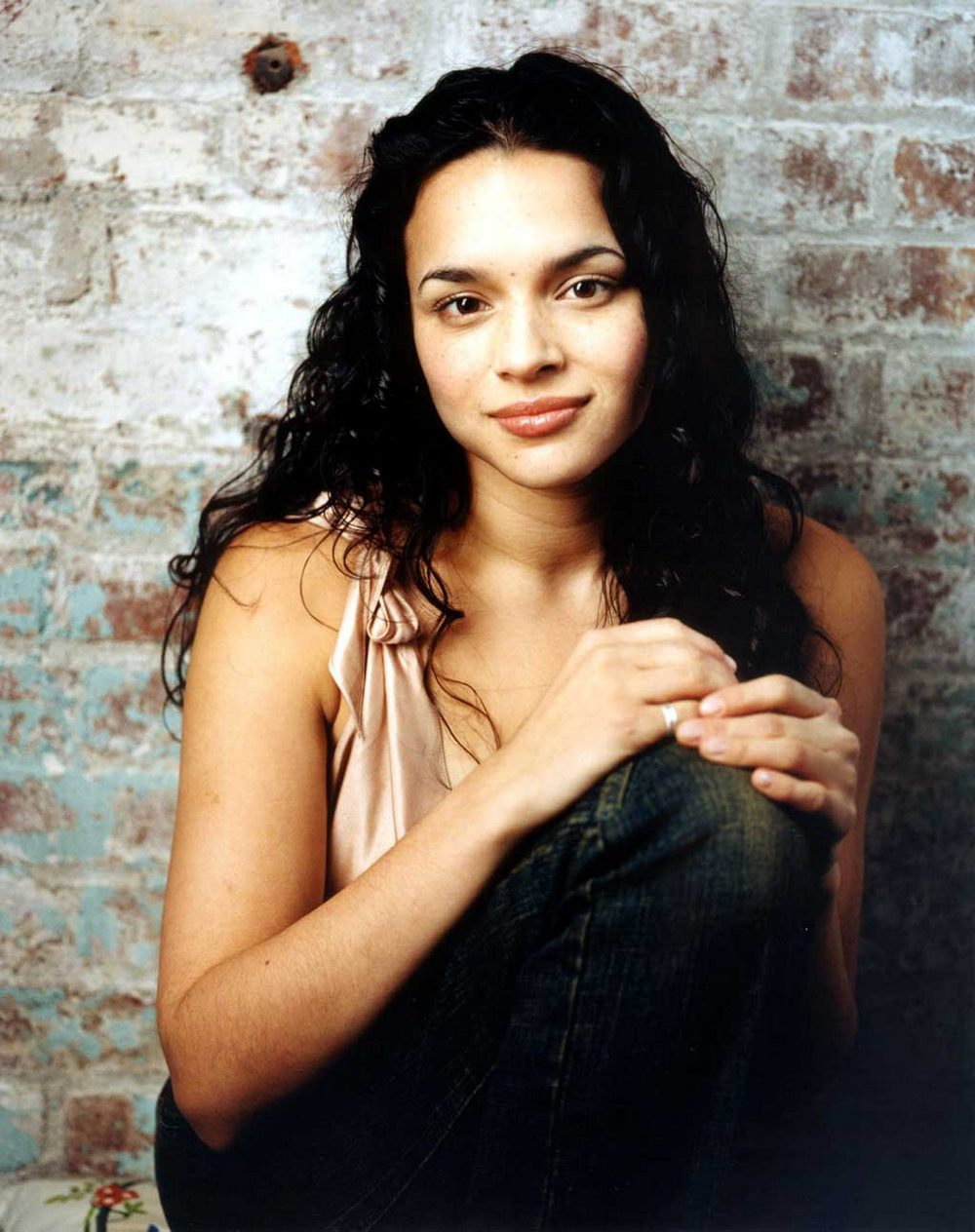