Psychedelic Pill is the thirty-third studio album by Canadian musician Neil Young. It was released on October 30, 2012. This is the second release of a Neil Young collaboration with Crazy Horse in 2012, and their first original work together since the Greendale album and tour in 2003 and 2004. The album was streamed on Young's website on October 24, 2012, and leaked onto the Internet the same day.

A Blu-ray Audio version of the album, with 24-bit/192kHz resolution and two bonus tracks, was released November 19, 2012. A vinyl version is also available. More: en.wikipedia.org. 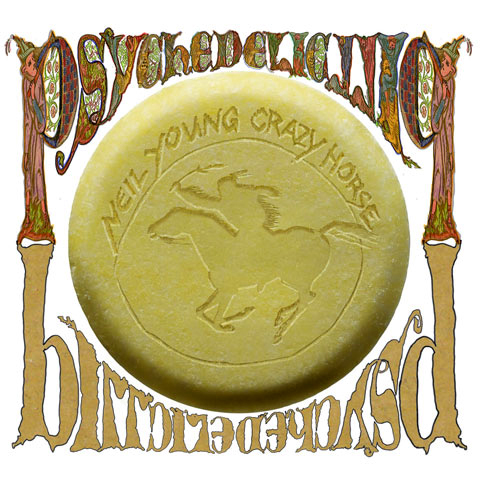