The Black Rider, rating as a music album

The Black Rider is an album by Tom Waits, released in 1993 on Island Records, featuring studio versions of songs Waits wrote for the play The Black Rider, directed by Robert Wilson and co-written by William S. Burroughs. The play is based on the German folktale Der Freischütz, which had previously been made into an opera by Carl Maria von Weber. The play premiered on March 31, 1990, at the Thalia Theater in Hamburg, Germany. Its world English-language premiere occurred in 1998 at the Edmonton International Fringe Festival.

Waits would later collaborate with Wilson on the plays Alice (1992) and Woyzeck (2000), the music to which were released on the albums Alice and Blood Money, respectively. More: en.wikipedia.org. 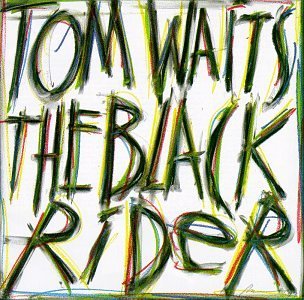