Tom McCarthy, rating as a director

Thomas Joseph "Tom" McCarthy (born June 7, 1966) is an American film director, screenwriter, and actor who has appeared in several movies, including Meet the Parents and Good Night, and Good Luck, and television shows such as The Wire, Boston Public, Law & Order, and the Hallmark Hall of Fame presentation of Saint Maybe. McCarthy is known for his writing/direction work for the independent films The Station Agent, The Visitor, Win Win, and Spotlight. More: en.wikipedia.org. 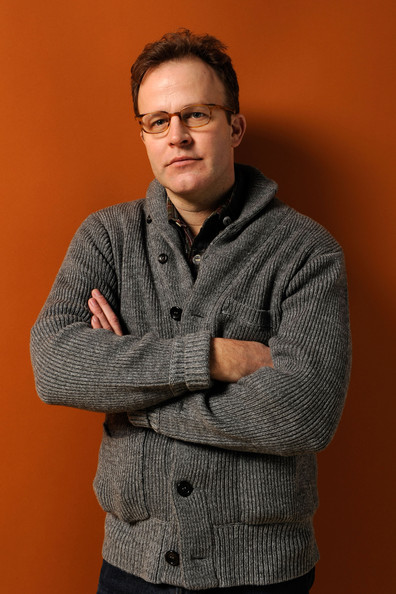