Brie Larson, rating as a songwriter

Larson began her career as a teenage actress. On television, she was a series regular on the 2001 sitcom Raising Dad. In 2003 she starred in the Disney Channel Original Movie Right on Track as Courtney Enders. She appeared in the 2004 films 13 Going on 30 and Sleepover. In 2005, she released her debut album as a singer, titled Finally Out of P.E.. Her other notable film appearances include Hoot, Greenberg, Scott Pilgrim vs. the World, Rampart, and 21 Jump Street. In 2013, she played Grace in the indie-drama Short Term 12, for which she was nominated for an Indie Spirit Award and a Critic's Choice Award.

In 2015, she played Joy "Ma" Newsome in the drama film Room, and also appeared in the comedy Trainwreck. More: en.wikipedia.org. 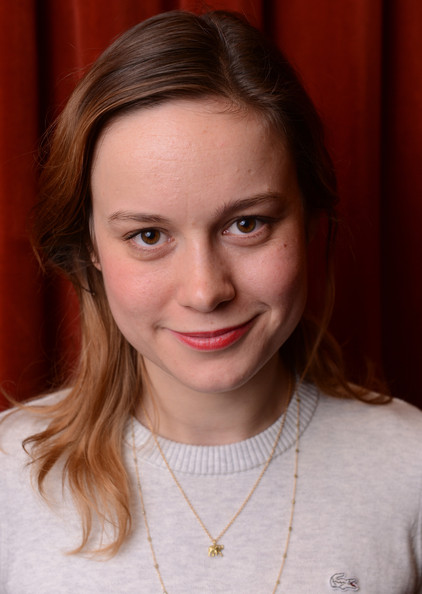