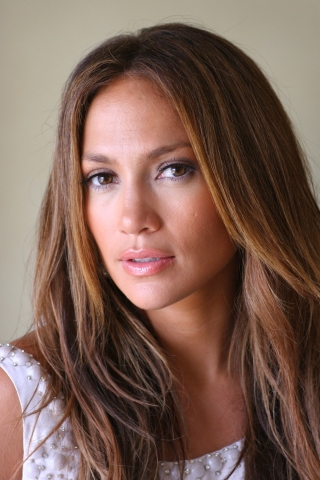 Post your opinion.
See also:
4
Donald Trump or Arnold Schwarzenegger - who is better as The Celebrity Apprentice's host?