James Paul Marsden (born September 18, 1973) is an American actor, singer and former model. Marsden began his acting career in multiple television shows such as Saved by the Bell: The New Class, Touched by an Angel and Party of Five. He would then portray Scott Summers/Cyclops in the X-Men film series, starred in 2006's Superman Returns which earned him a Saturn Award nomination, and the deranged hitman in the 1997 tv movie Bella Mafia.

Following his breakthrough, Marsden went on to star in various films including 2007's Hairspray which was a commercial success and won many awards for its ensemble cast. He would continue and star in family friendly films such as Enchanted, Cats & Dogs: The Revenge of Kitty Galore and Hop.

Marsden later starred in independent films such as Small Apartments, Bachelorette, and Robot & Frank. He also returned to television guest-starring in Modern Family and 30 Rock. Marsden then portrayed President John F. Kennedy in Lee Daniels' The Butler, and had a supporting role in Anchorman 2: The Legend Continues. More: en.wikipedia.org. 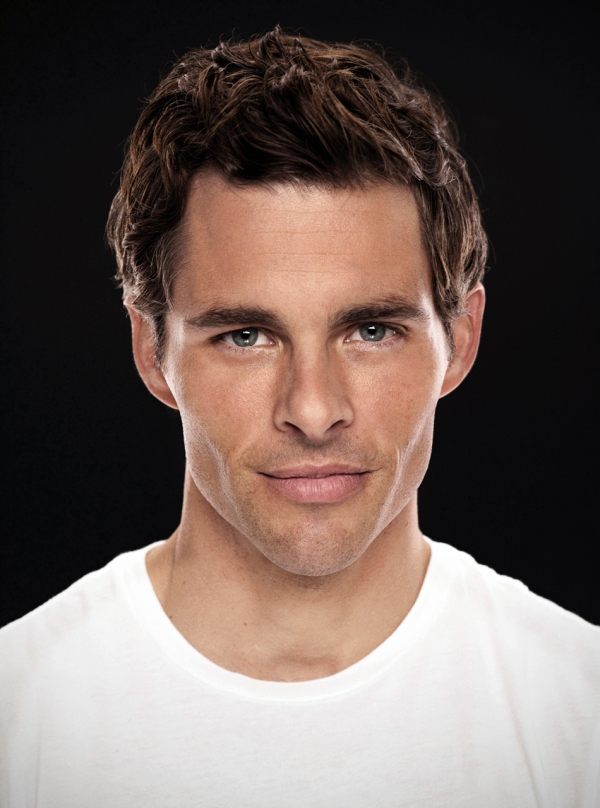