David Michael Koechner (born August 24, 1962) is an American character actor and comedian best known for playing roles such as Champ Kind in the Anchorman films and Todd Packer on NBC's The Office.

Koechner first became involved in performing when he began studying improvisational comedy in Chicago at ImprovOlympic, under the teachings of Del Close, before joining the Second City Northwest. After yearlong stints of doing sketch comedy on Saturday Night Live and Late Night with Conan O'Brien in the mid 1990s, Koechner began appearing with small roles in the films such as Wag the Dog, Austin Powers: The Spy Who Shagged Me, and Man on the Moon. More: en.wikipedia.org. 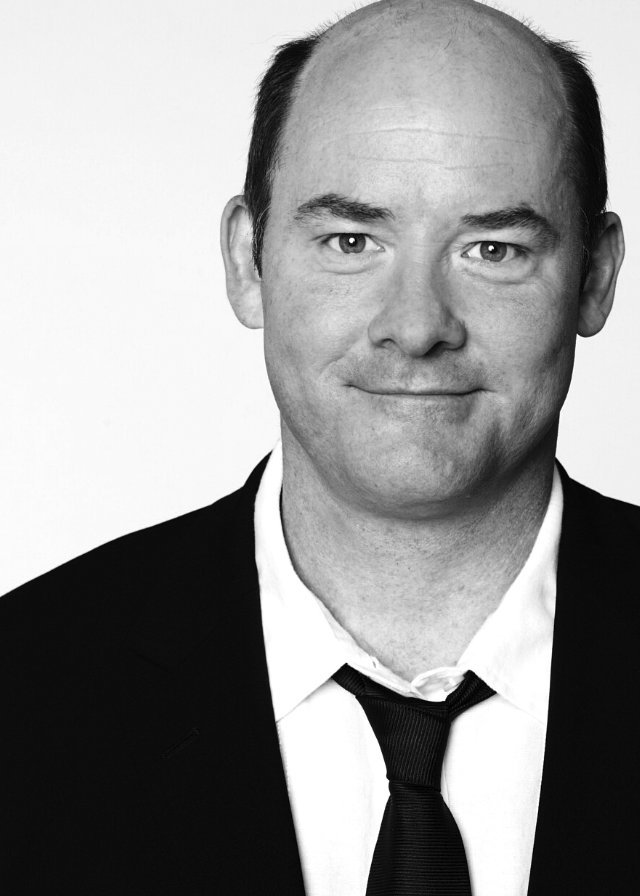