Christina Applegate (born November 25, 1971) is an American actress and dancer who was a child actress, playing the role of Kelly Bundy on the Fox sitcom Married... with Children (1987–97). In her adult years, Applegate established a film and television career, winning an Emmy and earning Tony and Golden Globe nominations. 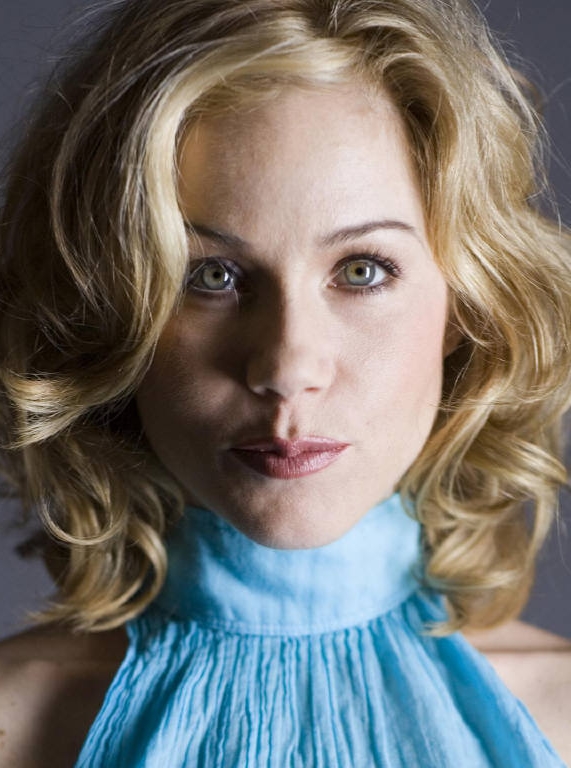