Frances Louise McDormand (born June 23, 1957) is an American actress. She has been married to director and writer Joel Coen since 1984 and has starred in several of the Coen brothers' films, including Blood Simple (1984), Raising Arizona (1987), Fargo (1996), The Man Who Wasn't There (2001) and Burn After Reading (2008). McDormand is one of the few performers who have achieved the Triple Crown of Acting. In 1997, she won the Academy Award for Best Actress for Fargo. In 2011, she won the Tony Award for Best Actress in a Play for the original Broadway production of Good People, and in 2015 she won the Primetime Emmy Award for Outstanding Lead Actress in a Miniseries or a Movie for Olive Kitteridge.

McDormand made her Broadway debut in the 1984 revival of the play Awake and Sing, and received a Tony Award nomination for her performance as Stella Kowalski in the 1988 revival of A Streetcar Named Desire. She returned to Broadway for the first time in 20 years to star in the 2008 revival of The Country Girl, receiving a Drama Desk Award nomination. Her work in the films Mississippi Burning (1988), Almost Famous (2000) and North Country (2005), earned her Best Supporting Actress Academy Award nominations. Her other films include Short Cuts (1993), Primal Fear (1996), Wonder Boys (2000) and Something's Gotta Give (2003). More: en.wikipedia.org. 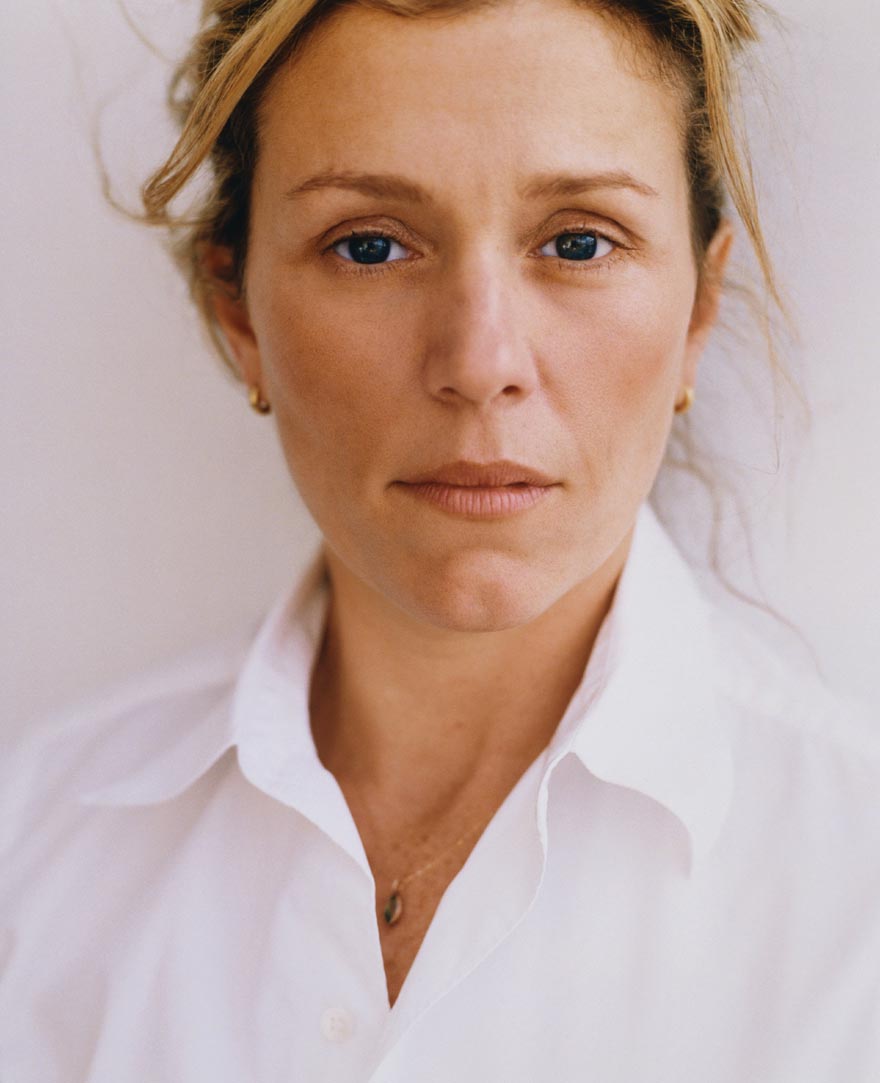