In addition to his film work, Schwartzman was the star of the HBO series Bored to Death (2009–2011), in which he played a writer who moonlights as an unlicensed private detective by advertising himself on Craigslist. He currently releases music through his solo project Coconut Records, and was formerly the drummer of rock band Phantom Planet. More: en.wikipedia.org. 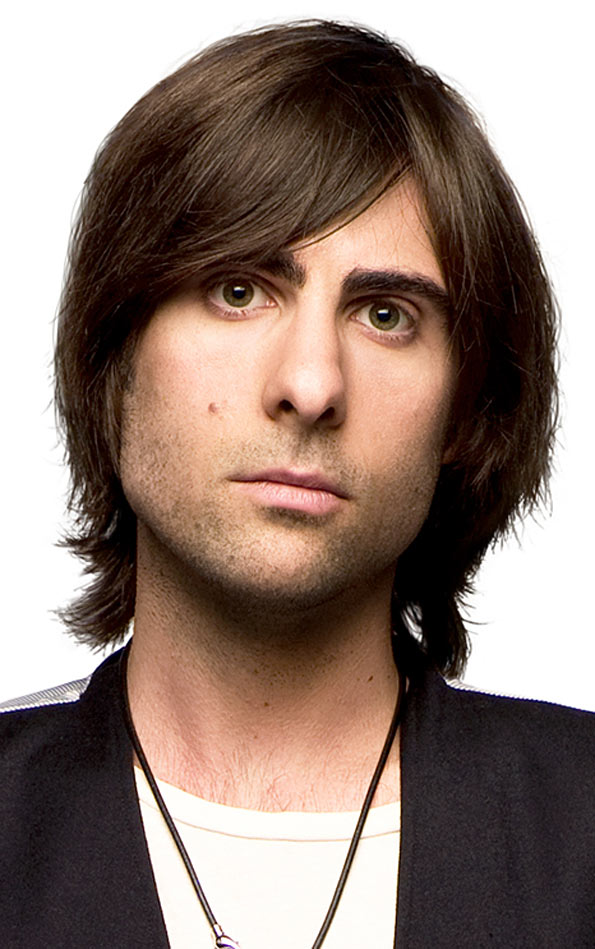